Back to the top

I am ready to die – said my mother. I sat down and thought, will I know it too when I am her age? Will those four decades that divide us be enough to learn how to let life go? Will I have anything to tell myself, once my pace is too slow for anybody else to join me? Lisa See writes in one of her books: ‘I am what they call in our village “one who has not yet died” – a widow, eighty years old.’ I don’t want to be like her, I want to be like my mother: I want to be ready, so I start today.
…
Polish soprano Magdalena Molendowska graduated with honors from S. Moniuszko Music Academy in Gdańsk and Opera Course at the Guildhall School of Music and Drama where she was awarded the prestigious Gold Medal in her final year. In 2008 she was a member of the Opera Studio Accademia Nazionale di Santa Cecilia in Rome. Her wide repertoire includes songs, oratorios and cantatas. In London Barbican Hall she presented songs by K. Szymanowski and A. Dvořak. Invited by Malcolm Martineau she recorded “Huit chansons polonaises” by F. Poulenc on the Poulenc vol.4 album. Since 2011 she has been a soloist of the Polish National Opera in Warsaw, where she made her debut in “Jakob Lenz” by W. Rihm. In the 2012/13 season she returned to the Polish National Opera to perform the title role in “Halka” by S. Moniuszko. She currently cooperates with Wrołcaw Opera, Krakow Opera, Opera i Filharmonia Podlaska, Glyndebourne Festival, Opera North and Baden-Baden Festspiele.

Hanna Marasz is a graduate of the Aleksander Zelwerowicz Theatre Academy in Warsaw and the Jagiellonian University, as well as the Postgraduate Studies in Voice Emission at the Academy of Music in Bydgoszcz. In the years 1998 – 2001 she performed as a singer in P. Z. L. P. I T. “Mazowsze”. Since 2008, she has been working as an assistant director at the Wrocław Opera. She collaborates with the Polish National Opera, resuming performances of, among others Mariusz Treliński and David Pountney on the stages in Warsaw, at the Theater Royal de la Monnaie in Brussels and the Welsh National Opera in Cardiff. She directed “Candide” by L. Bernstein (Wrocław Opera) and world premieres of the operas “Ugly Duckling” by M. Ziółkowski (NFM, Wrocław) and “Yemay – Królowa Mórz” by Z. Krauze (Wrocław Opera, TVP Kultura retransmission).
…
Inspired by the opera director: Hanna Marasz
Cast: Magdalena Molendowska, Stanisława Molendowska
Piano: Grażyna Troć
Music: W. A. Mozart: aria “Porgi, amor, qualche ristoro” from “Le nozze di Figaro” Video: Highstory
Director of photography: Paweł Jurczak Sound: Artur Pidek 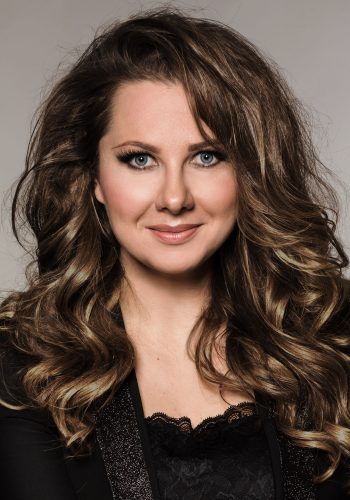 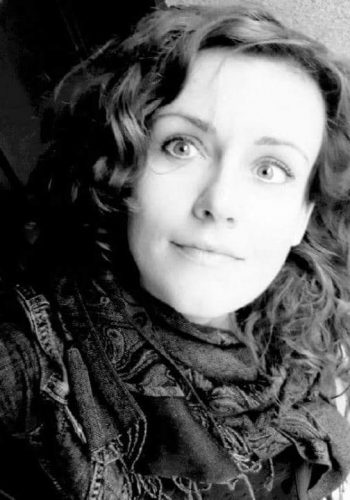 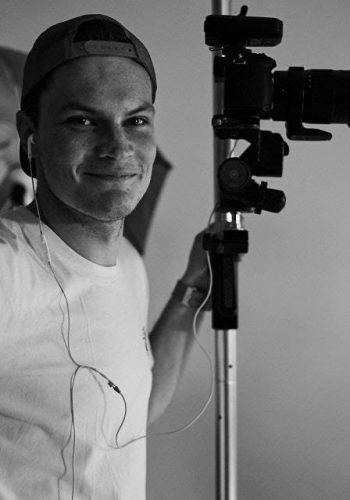 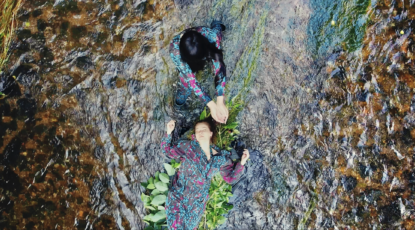 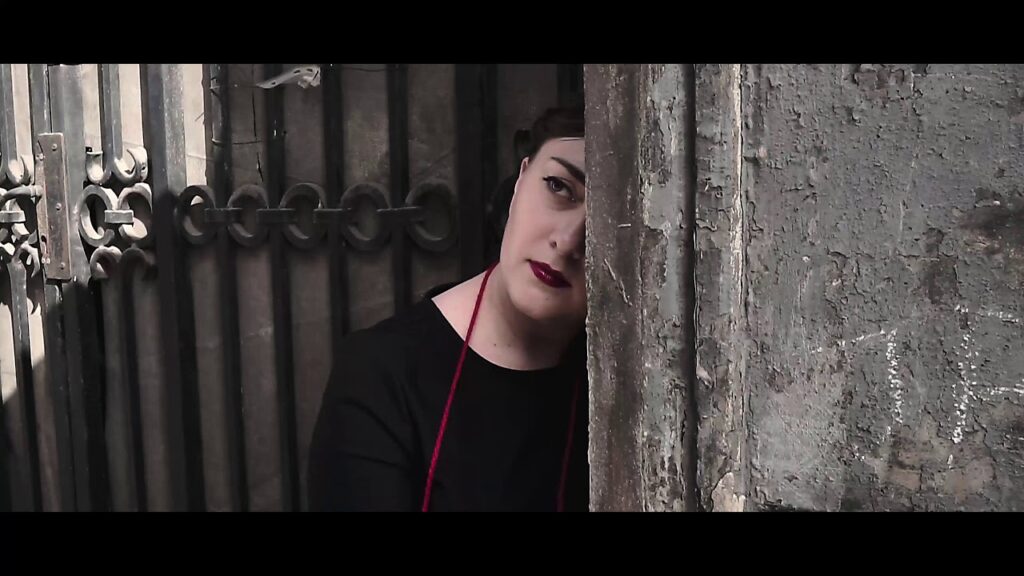 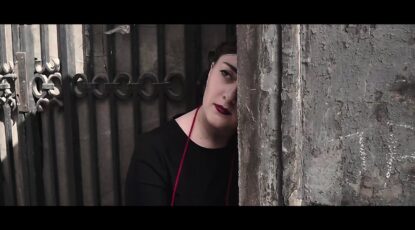 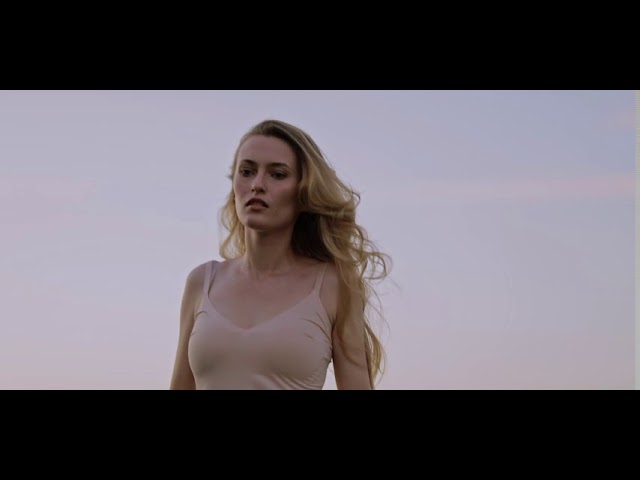 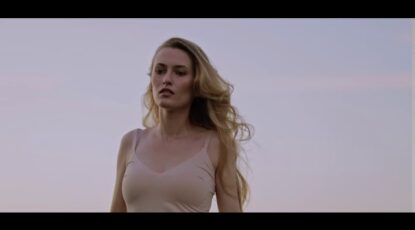 POLISH OPERA NOW is a nonprofit creative platform for artistic collaboration in the classical music field.

POLISH OPERA NOW is a nonprofit creative platform for artistic collaboration in the classical music field.

© Polish Opera Now 2021
We use cookies on our website to give you the most relevant experience by remembering your preferences and repeat visits. By clicking “Accept All”, you consent to the use of ALL the cookies. However, you may visit "Cookie Settings" to provide a controlled consent.
Cookie SettingsAccept All
Manage consent

This website uses cookies to improve your experience while you navigate through the website. Out of these, the cookies that are categorized as necessary are stored on your browser as they are essential for the working of basic functionalities of the website. We also use third-party cookies that help us analyze and understand how you use this website. These cookies will be stored in your browser only with your consent. You also have the option to opt-out of these cookies. But opting out of some of these cookies may affect your browsing experience.
Necessary Always Enabled
Necessary cookies are absolutely essential for the website to function properly. These cookies ensure basic functionalities and security features of the website, anonymously.
Functional
Functional cookies help to perform certain functionalities like sharing the content of the website on social media platforms, collect feedbacks, and other third-party features.
Performance
Performance cookies are used to understand and analyze the key performance indexes of the website which helps in delivering a better user experience for the visitors.
Analytics
Analytical cookies are used to understand how visitors interact with the website. These cookies help provide information on metrics the number of visitors, bounce rate, traffic source, etc.
Advertisement
Advertisement cookies are used to provide visitors with relevant ads and marketing campaigns. These cookies track visitors across websites and collect information to provide customized ads.
Others
Other uncategorized cookies are those that are being analyzed and have not been classified into a category as yet.
SAVE & ACCEPT